Technology never fails to amaze us, right? And the most amusing part is that there’s always something new on the block! This ever-evolving trait of technology is something that keeps us hooked to it. Something invented last year can become completely obsolete this year, just because someone created something new or someone else came up with a better version of what already existed. So what happens? The “Old” technology is goes into the bin, and we all look towards the new one with gleamy eyes! With the same gleamy eyes, let’s have a look at the breakthroughs in technology in 2018! 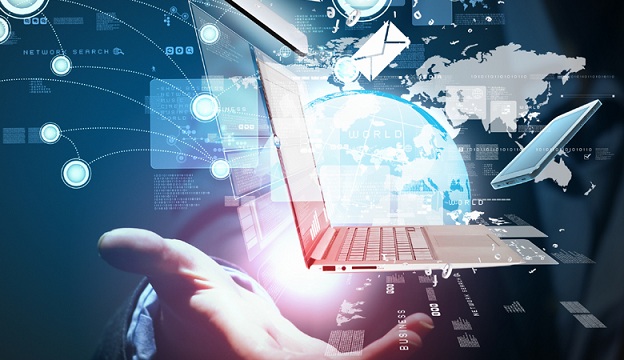 Zero-carbon Natural gas:
Carbon emissions are a significant issue threatening our natural cover. But thanks to Net Power, a Houston based company, this issue is on the verge of being resolved! They are taking efforts towards converting the dream of zero-emission fuel into reality. Though natural gas has provided to be a much better alternative to coal, it still is not completely clean, which is precisely what led this company into coming up with this fuel that guarantees zero emissions. The scene of pollution caused by fuel emissions is about to change, people!

3D Metal printing:
What’s new? It’s just 3D Printing, right? Wait, this is different! This is 3D Metal printing. The regular 3D printing facilitated printing of only plastic, but the introduction of 3D metal printing is revolutionary! Imagine the innumerable things that can be printed in bulk quantities, saving a lot of time as well as energy! 3D printing itself was impactful in its way, but the metal printing aspect has given it a different dimension altogether.

Artificial Intelligence, anywhere and everywhere:
Until now, usage of Artificial Intelligence was restricted to only those who could afford it. The expensive technology was not within everyone’s reach. But not anymore! AI is now for everyone! Google and Microsoft are coming up with their machine based learning tools to make understanding and implementation of AI a lot easier for everyone. Considering the expected increase in the utilisation of AI, this widespread availability of AI will indeed prove to be beneficial.

Genetic fortune telling:
A lot of research and clinical trials are being conducted to achieve this as soon as possible. All the probable diseases that a baby may be prone to in his future are known at the time of birth itself. Being at initial stages, this theory is facing some difficulties in the reliability of these predictions. But with the efforts being directed in making the Genetic Fortune Telling a reality will surely make it a reliable technology one day.

Managed to amuse you again, right?